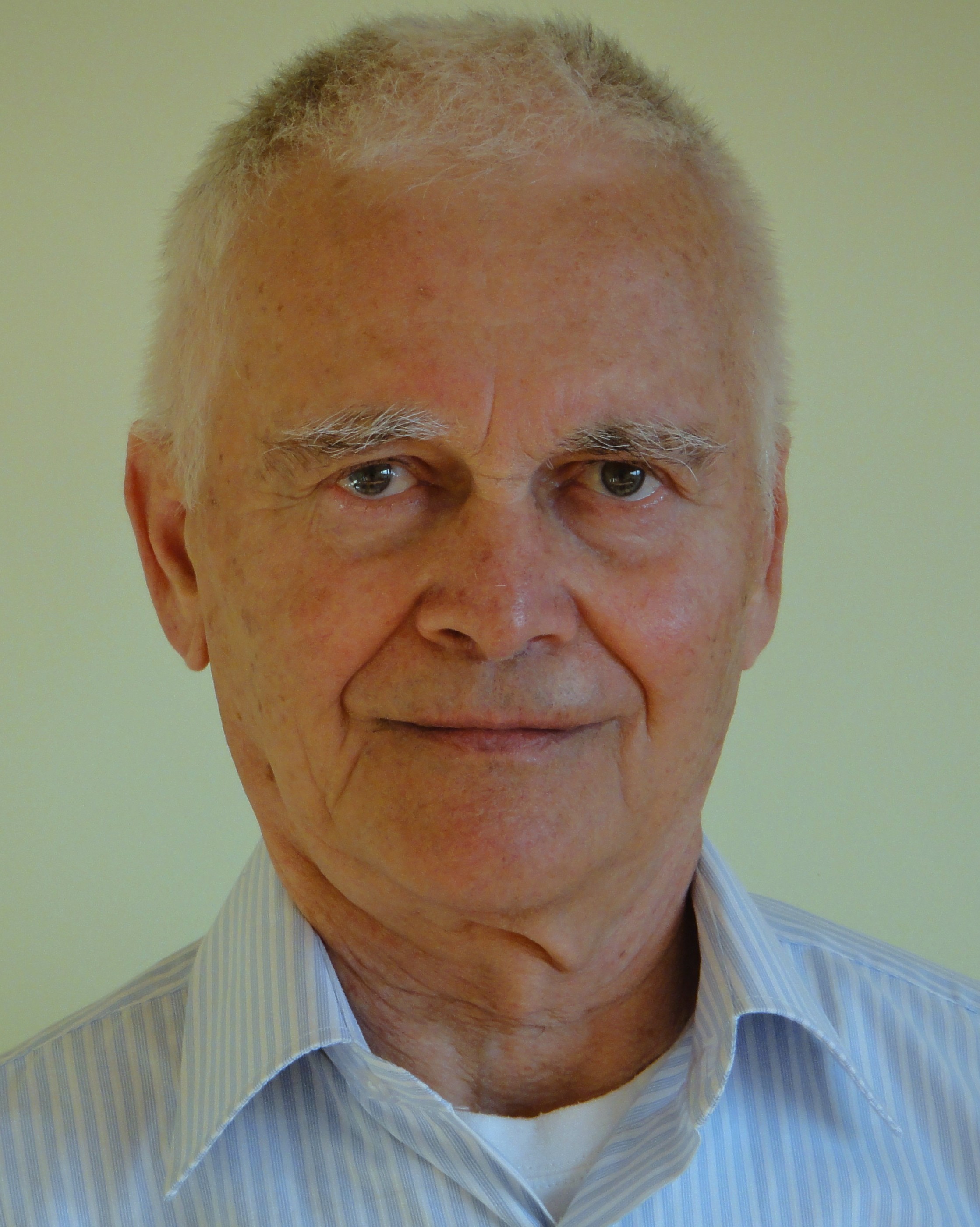 George P. Shpenkov, retired professor, the author of Friction Surface Phenomena (Elsevier Science, 1995) and one of the discoverers of Hydrogen Wear of Metals phenomenon (registered in former USSR, No. 378). He was born in Minsk, Belarus, in 1937 and received there his B.A. in physics from Belarusian University in 1965. He then went to St. Petersburg (Leningrad), Russia, to work with Nina Aleksandrovna Gorunova and Solomon Meerovich Ryvkin at Ioffe Physico-Technical Institute, under whose supervision he completed the D.Phil. in physics of semiconductors in 1968. He taught at Gomel University (Condensed Matter Sub-Faculty) in Belarus from 1969 to 1972, when he moved to Minsk, where he has spent years researching into applied physics problems at Radiation Introscopy Laboratory and teaching physics at Substance Structure Sub-Faculty in Belarusian University.

His first book, Physical Chemistry of Friction, appeared in 1978 (in Russian), followed by its extended and revised version (1991), Friction Surface Phenomena (1995). He is the co-author of Alternative Picture of the World (1996), Foundations of Physics: 13.644.Collected Papers (1998), and Atomic Structure of Matter-Space (2001) with Leonid Kreidik.

He is the author of over a hundred scholarly articles on various aspects of physics, published in different journals, proceedings, etc. Working at Ioffe Institute, he discovered laser radiation in A2B4C52 semiconductor compounds and generation of the second harmonic in them. One of his Ph.D. thesis referees was Zhores Ivanovich Alferov 2000 Nobel Laureate in Physics.

He defended also D.Sc. degree in Solid State Physics in Tomsk (at Institute of Firmness Physics and Material Science, Siberian Division of Academy of Sciences, Russia, 1990). University lecture classes he has taught include all sections of General Physics, Quantum Mechanics and Quantum Chemistry, Modern Physics (for philosophers), Selective Chapters of Surface Science (a monograph course), etc.

Subjects of current interest include an analysis of basic concepts of physics and their reconsideration to conformity with dialectical logic and philosophy on the basis of new ideas first put forward in the book Alternative Picture of the World (1996). Main achievements of this analysis are a series of the discoveries (expecting their universal recognition) related to primordial problems of physics such as the nature of mass and charge of elementary particles, the shell-nodal (molecule-like) structure of atoms, microwave background radiation of atoms, the nature of Lamb shift, dynamic model of elementary particles, and etc.