The Wave Model, developing by the author, led to fundamental discoveries in physics (link) 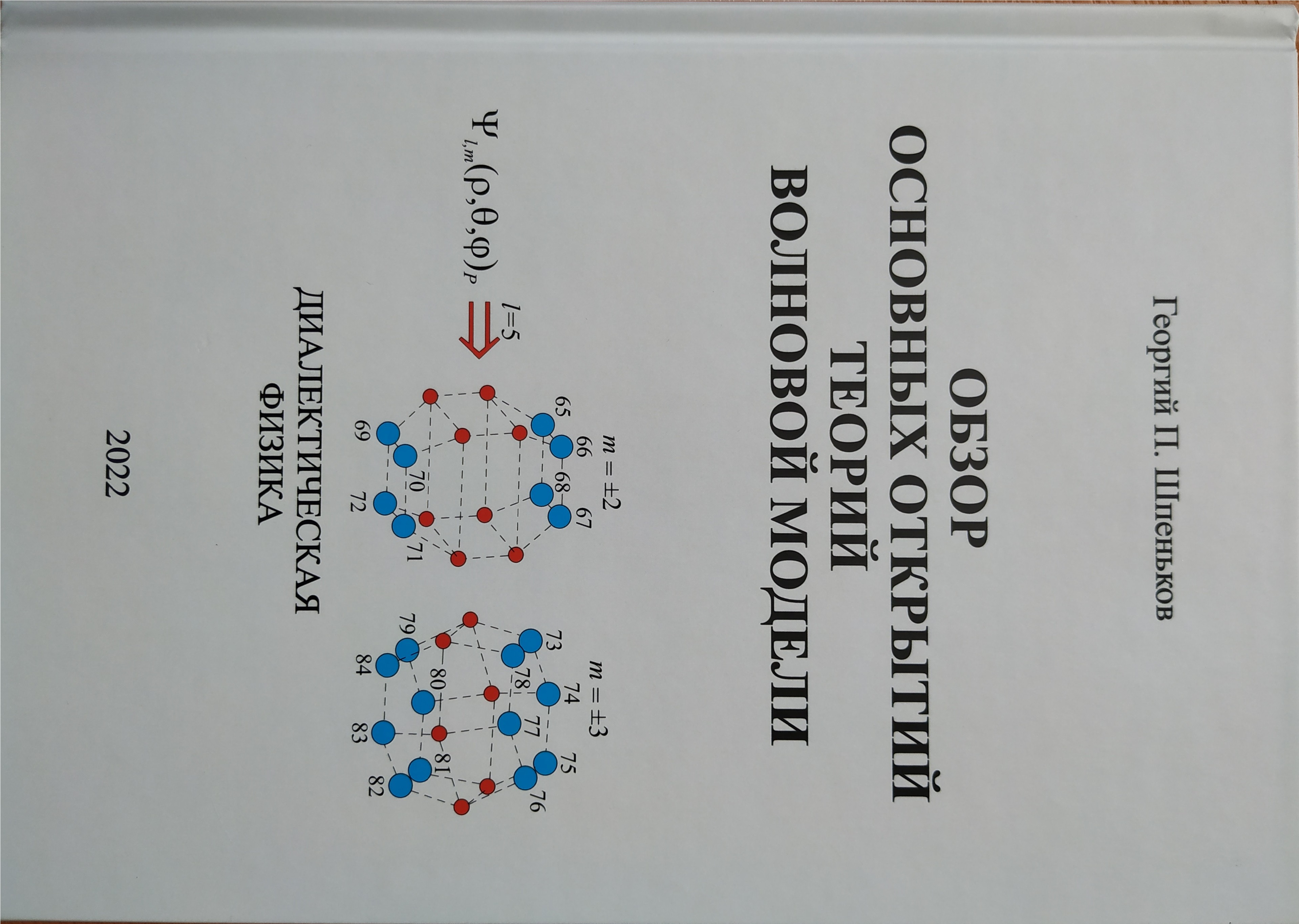 Most scientists are fully convinced that the hydrogen atom is described quite well by the Schrödinger wave function. But throughout the existence of quantum mechanics (QM), the

Three-dimensional distribution of extrema of Schrödinger
Y-functions has never been presented.
Why?

Let us turn to the example. Following QM, the density of probability of the presence of a single electron in the hydrogen atom, at every point and at every instant, is proportional to

are in two polar points s1 and s2, i.e., on the extreme radial sphere determined by the solutions of the radial equation for the radial function R1(r).

on the radial sphere R1(r);
p is the proton.

Obviously, transitions of the electron between two points, s1 and s2, separated by the equatorial plane of the zero probability, are impossible. We arrive at the fact that with the equal probability the electron can be either in s1 and s2. It means that the electron (being in the state determined by the quantum numbers l = 1 and m = 0) "hangs" above the "north" or "south" poles of the proton surface, forming together with the proton an electric dipole directed along the polar z-axis, and its orbital (magnetic and mechanical) moments are equal to zero.

Obviously, such a structure of the hydrogen atom,
originated from the QM interpretation, is inconsistent with experiment.
The similar inconsistency is inherent in all other functions with different quantum numbers l and m.

According to the Wave Model

we developed to replace the Standard Model, true atoms are only the simplest hydrogen atoms, to which we refer proton, neutron and protium. The remaining atoms presented in the Periodic Table are elementary molecules of the above hydrogen atoms. They have the shell-nodal structure.

The simplest schematic view of the carbon atom 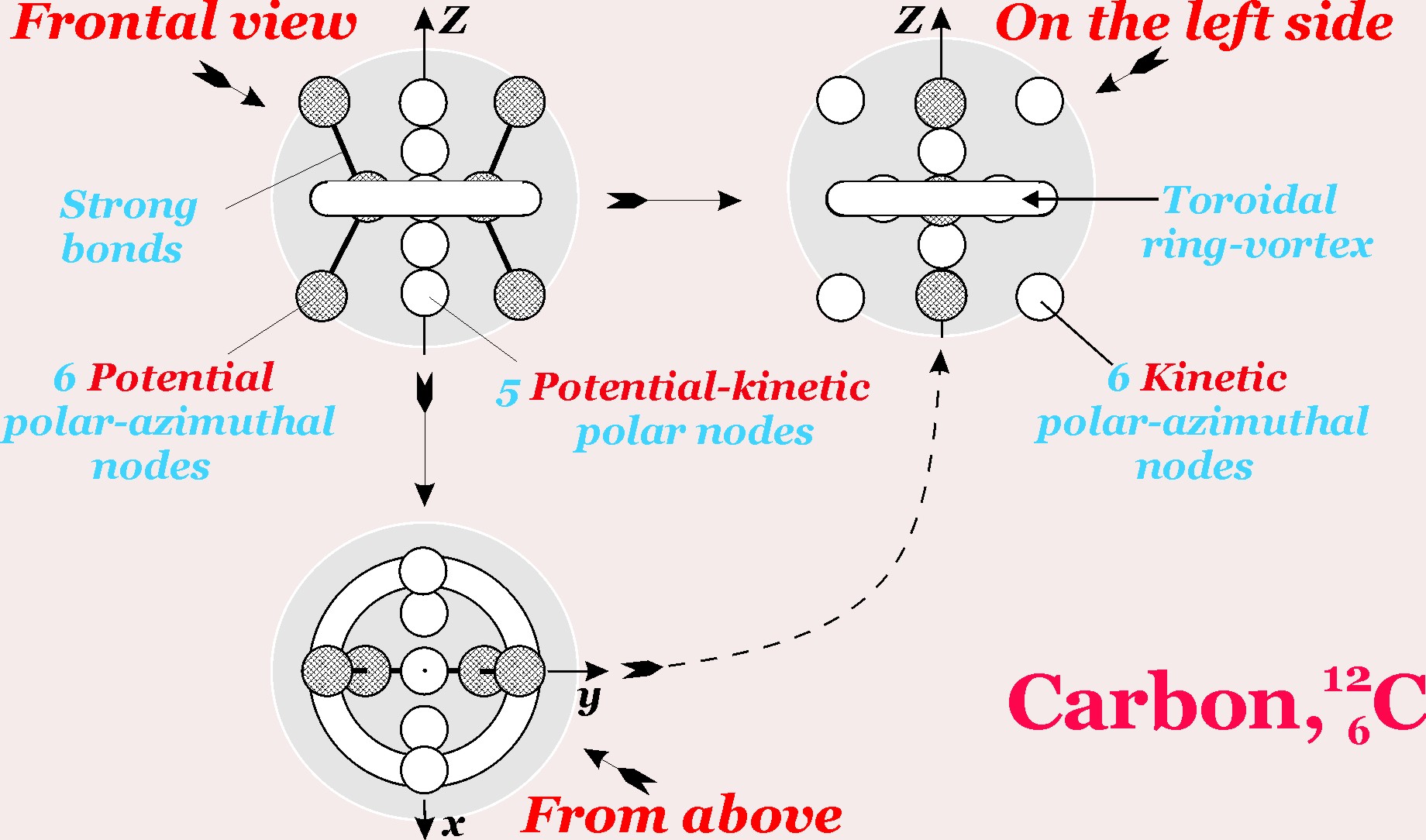