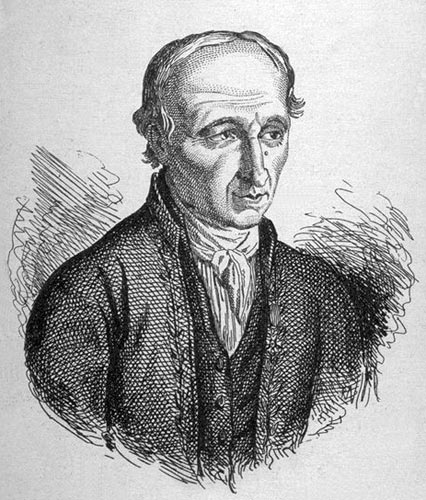 
The spirit of R. J. Haüy
is alive and continues to fulfil his mission on Earth

Haüy's contribution to science is enormous [1]. He is the creator of the first theory of the structure of crystals. He approved the idea of symmetry in the science of crystals. The law formulated by him in 1784 [2] (Haüy’s Law), sometimes called the Law of Integers or the Law of Rationality of Parameters, is one of the basic laws of crystallography. The law states that if you select crystal edges as the three coordinate axes, then the mutual tilts of the crystal faces are such that the segments cut off by them on the coordinate axes are treated as integers. According to this law, the numbers by which secondary forms are derived from the main form are always rational and simple, for example 2, 3, 5, etc.

I will mention here further only some of his ideas related to the problem having relation to our studies. For a long time, Haüy sought to reveal the logical connection between the geometry of the external form of crystals and their internal structure. By cracking crystals of various substances, Haüy tried to isolate the unit cells from which the given crystals were composed.

Thus, Haüy considered the atoms of any substance as elementary molecules, the structure of which determines the shape of the crystals. The discoveries of Haüy became the basis for the creation of the atomic theory in the 19th century.

Unfortunately, in 1848, Auguste Bravais replaced the molecular "bricks-molecules" (atoms) of Haüy with their centres of gravity (dots), which ultimately led to spatial lattices, which now underlie the concept of crystal structures.

It can be assumed that from that moment on, the atoms of Haüy, as elementary molecules with a certain spatial structure and shape characteristic of each substance, were reduced to atoms, like physical points, which began to be considered as spherical objects like round balls.

In the end, this led to the modern Rutherford-Bohr nuclear model of atoms. In accordance with this model, atoms are actually an empty spherical space in which electrons somehow move, and in its center there is a superdense tiny nucleus of nucleons (protons and neutrons) closely adjacent to each other. This means that the spatial structure of the atoms of any substances is exactly the same; the difference is only in the number of nucleons in their nuclei and the electrons surrounding them. Clutches of such identical structural elements (physical points - atoms), obviously, cannot lead to the variety of structures that exist in nature, which was observed by Haüy.

After the works of Haüy, the idea of repeating "elementary bricks" in crystals firmly captured the minds of scientists. But up to the present, there was no exact understanding of what “elementary bricks” actually are.

And just recently, the discovery of the wave nature of atoms and the solution of the wave equation [3] made it possible to understand that “elementary bricks” are elementary molecules of hydrogen atoms (we call them elementary nucleon molecules for short), whose structure, as it turned out, is identical to the structure of the nodes of standing waves in a spherical field-space. True atoms are only single-nucleon hydrogen atoms, to which we include protons, neutrons, and the simplest hydrogen atom — protium, of which all elementary nucleon molecules (“atoms”) are composed.

Thus, research in the framework of the Wave Model is a logical continuation of the research that began in the second part of the XVIII century by Rene Haüy on finding the structure of elementary "bricks" of the structure of crystals, and therefore, all dense substances, as well as molecules of gases and liquids.

Haüy proved that each crystalline substance is characterized by an individual structure, which is expressed in the repeatability of its typical interfacial angles. We, in turn, proved that each elementary nucleon molecule (called an atom in physics) is characterized by an individual structure, and the characteristic polar angles of the arrangement of nodes in it completely coincide with the mentioned characteristic angles of crystals measured by Haüy.

The calculated data on the characteristic polar angles of elementary nucleon molecules we performed (given, in particular, in the table in [4]) coincided with absolute accuracy with the crystal angles from the measurements made by Haüy (tables of angles measured by him are given in the Haüy treatise on mineralogy [5]).

The verification of the correctness of this concept was carried out by comparing the numerical values of the angles arising from the zero and extreme values of the polar component of the solutions for the wave equation, their sums and differences, with experimental data for the angles of crystals, obtained mainly by R. J. Haüy [5] and N. I. Koksharov (1818-1893) [6, 7].

So, Haüy’s idea of a molecular-crystal-like structure of elementary “bricks” (atoms), of which crystalline substances, in his opinion, are made up, was developed and its adequacy to reality was finally confirmed. At the same time, our research has led to other discoveries, which are described in the materials presented on the author’s website.

I note here only three of them, which were made as a result of a key discovery – the discovery of elementary nucleon molecules (the shell-nodal molecular-like structure of atoms).

2. The discovery of a complete set of all possible atomic isotopes and their structure [10-12].

3. The discovery of anisotropy of a two-dimensional hexagonal lattice of unstrained pristine graphene [13].

Thus, the ideas of Haüy, put forward by him almost 250 years ago, were convincingly confirmed thanks to a new theory of the structure of matter, based on dialectical philosophy and its logic, - the Wave Model [3, 8].

[4] George Shpenkov, Discovery of the wave nature of crystals, Keynote speech at the Annual Meeting of the German Crystallographic Society (DGK) 25–28 March 2019, Leipzig 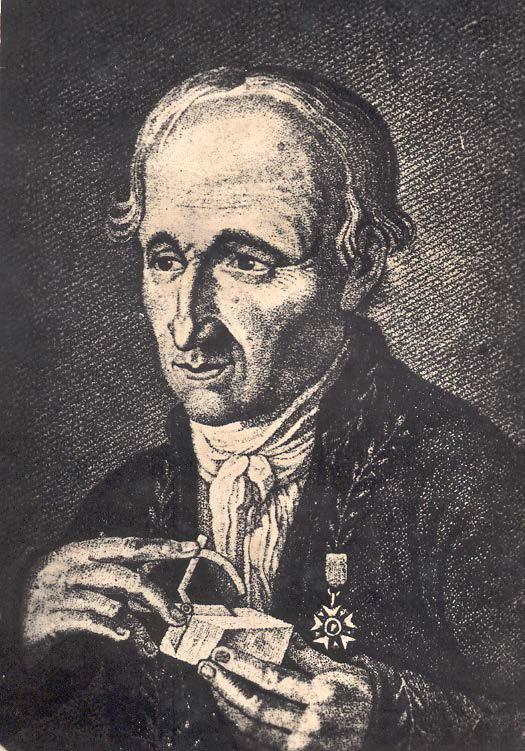 So what is the essence of the discovery?

In the fact that the mystery of the riddle formulated (programmed) by the higher mind (god), which humanoid civilizations must solve at some stage in the process of their development on the planets of stellar systems in the Universe, is revealed this time by the next civilization that currently exists on planet Earth.

Riddle: Where is the information about the structure of atoms and elementary particles stored (programmed)?

The key to the puzzle: In the solutions of the wave equation.

Thus, the answer to the fundamental question of humanity, bringing us (modern earthlings) closer to understanding the true structure of the elementary bricks of the Universe, has finally been found.